Skip to content
Honouring the Goddess Through the Seasons

Honouring the Goddess Through the Seasons 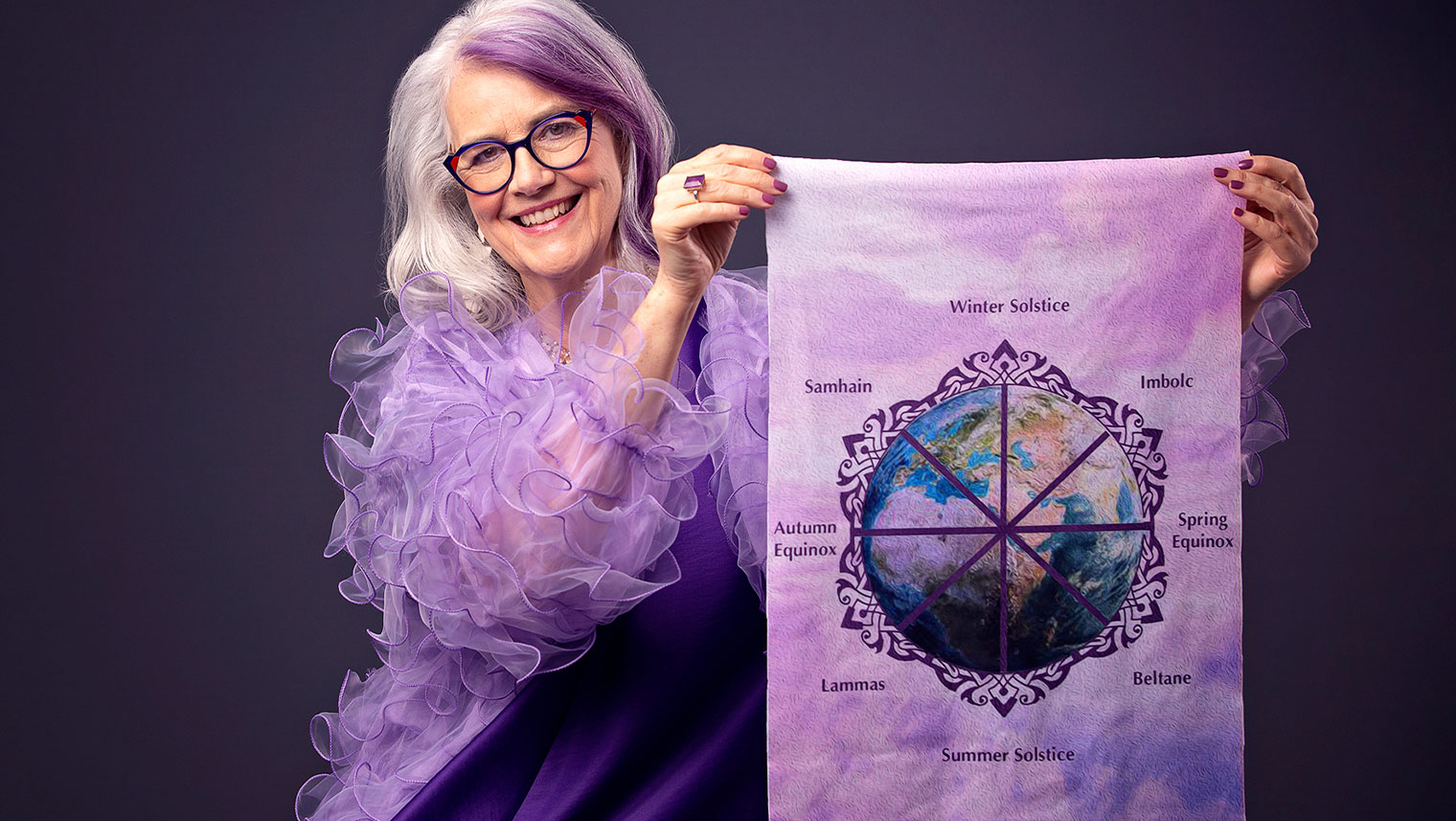 You can honour the Goddess through the seasons by creating your own Goddess group. This can be a group of womyn as small as five and as large as 15 who would like to get together eight times a year. These ceremonies are meant to honour the earth’s cycle and learn about ancient Goddesses who continue to make themselves known today.

My Experience with The Wheel of the Year

My Goddess circle and I meet eight times per year as we move from winter to spring, summer to fall, to winter again. We move throughout the changing year acting out the times and ages of the seasons which are also womyn’s life cycles. With each turn of the wheel we die, but we are reborn.

The Eight Festivals of the Year

The Wheel of the Year ceremonies are rich experiences as womyn gather to share their stories from one season to the next.

Sign-up for the Purple Goddess newsletter to learn more about how to host your own Goddess group.