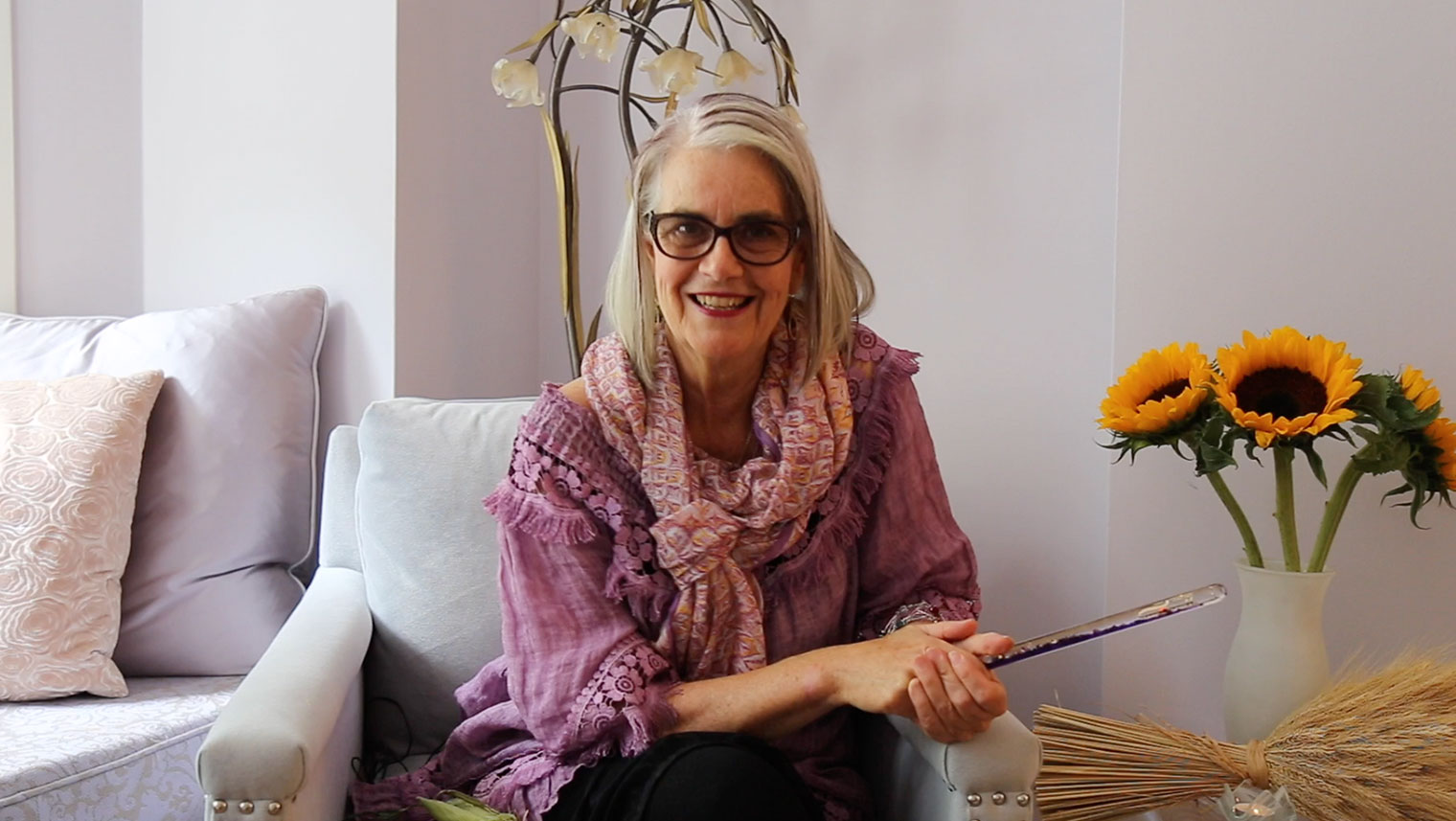 Lammas, August 1 is the first of two harvest festivals. The second one will happen around September 21 and is known as Mabon or Autumn Equinox. Lammas means the Feast of Bread and it is a festival of the wheat harvest. Its older name, Lugnasad, meant the sacrifice of the grain god Lug or Lud. Lug was killed (reaped) and buried (planted) so he could rise again as a new crop.

What Can You do to Celebrate Lammas?

The most obvious thing you can do is make bread. View it as the first new bread of the season. In Celtic times, the bread was often made into a figure like a gingerbread man. The bread was passed around the circle and everyone took a small piece to eat. Consider hosting a gathering where you can share a fresh loaf of bread and corn on the cob with some of your favourite people.

Lammas is mainly associated with bread, but also seeds of any kind and corn. If you have children or grandchildren it’s a good time to create pictures with seeds, glued to paper or cardboard. Seeds can also be strung on thread or wire to become Lammas bracelets or necklaces.

Lammas is also time to make a corn dolly. The corn dolly is made of corn husks and shaped and tied together, dressed in a skirt, apron and bonnet.

In ancient times, young girls circumambulated fields, to bless them with fruitfulness, and the harvest was brought in with the corn dolly, a remnant of the Great Goddess. – Sherri Rose-Walker, 2018 We’Moon

Which Goddess is Celebrated During Lammas?

The Goddess we honour at Lammas is Demeter. She was the Goddess of corn, grain and the harvest. The first loaf of bread made from the annual harvest was offered to Demeter because it was believed she made the crops grow each year.

Demeter is a fierce mother Goddess. Her daughter Persephone was abducted by Hades into the underworld. Demeter grieved her daughter’s absence and withdrew her gifts from the world, creating winter, until finally her daughter was returned.

Lammas is a time to gather people together to share bread and tell stories and be thankful for the food that is available to us during this time of year.

If you want to receive the latest Purple Goddess news straight to your inbox, please sign up for my monthly newsletter.

Please enjoy the video below where I go into more detail about Lammas.